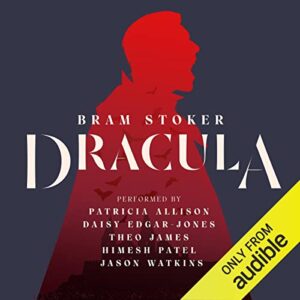 I thought this was going to be an interesting listen. Why not listen to a classic piece of literature that may make my legs move a little faster… as I run through the night. I enjoy listening to some of these stories, Lore, which is a great podcast about other “folk tales” about the unknown. 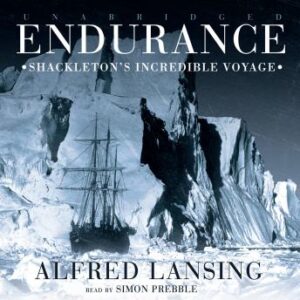 Funny thing. I ended up downloading Endurance for my ultramarathon. (But then I never ended up listening to anything while I was out there.) But, there’s been a lot of talk about this boat since it was recently discovered again. What though an interesting listen. Here were some highlights: 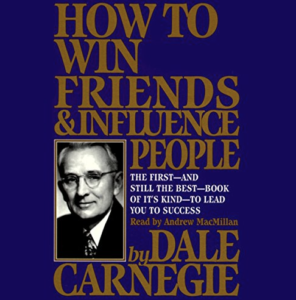 I have been really inspired by this person and this book. Lots of great insights on this quick “listen”:

Astrophysics for People in a Hurry

I downloaded this book with obviously the hope to understand the entire gamut of astrophysics over the next three hours. Okay, maybe I just wanted to understand a little bit more about what I was looking at as I ran through the night with the moon shining down on the path ahead. This was a good listen. And I did learn quite a bit: