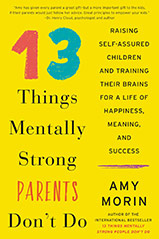 Here we go. I came upon this to help build a bit more mental strength. Here’s what happened:

I wanted to learn a bit more about Gandhi, and what he stood for, so I decided to listen to this book. It was a lecture recording. There’s not many great choices that I could find from iTunes, but this one looked good.
But, what a moving story. If anything, his life taught me about the persistence of a man.

Gandhi is considered the father of India.  THis was such a simple version and I want to learn more. 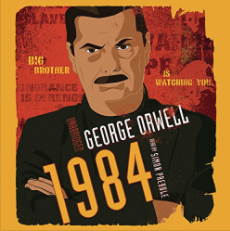 I had read 1984 back in high school. I recall that a lot of the reading happened through winter break. (And for some reason, the teacher allowed us to skip a big section, which I think was when Winston received the book about how the world was in the past. How the society should work.) I loved the book back then, and I remember having a very livid dream which always seemed to stick with me.
However, listening to this book was eye opening. At the time when I first read it, this vision of the future, the oppressive government, the lies and deceit – really was too much for me to believe that our world could take. But, boy how I was wrong. This book was incredibly connected to an administration that followed this same path. The lies, the deceit, and the following it gained. Even now with FaceID, it’s scary to think how close Big Brother is near. And yet it was written 70 years ago.

The Stranger in the Woods

This is the incredible story of Chris Knight, a true hermit who lived in the Maine woods for 27 years. Imagine the cold nights, loneliness, and winters. To survive, he did break into houses over 1000 times. He did leave the local community scared. However, he never harmed anyone or stole anything of incredible value.  He was amazing at eluding alarms and the police until he finally was caught. And then he was left to jail where his story came out. The author does “intrude” to dig a bit deeper but Chris also let him. He memorized every step to take as to not make noise in the woods. His eyes and ears adjusted to the sounds to help avoid people. He was close to death during cold winters but meditated to help himself through those times. The cold was worse when the snow wasn’t there. “Chris Knight left because there was no good post for him in this world.”